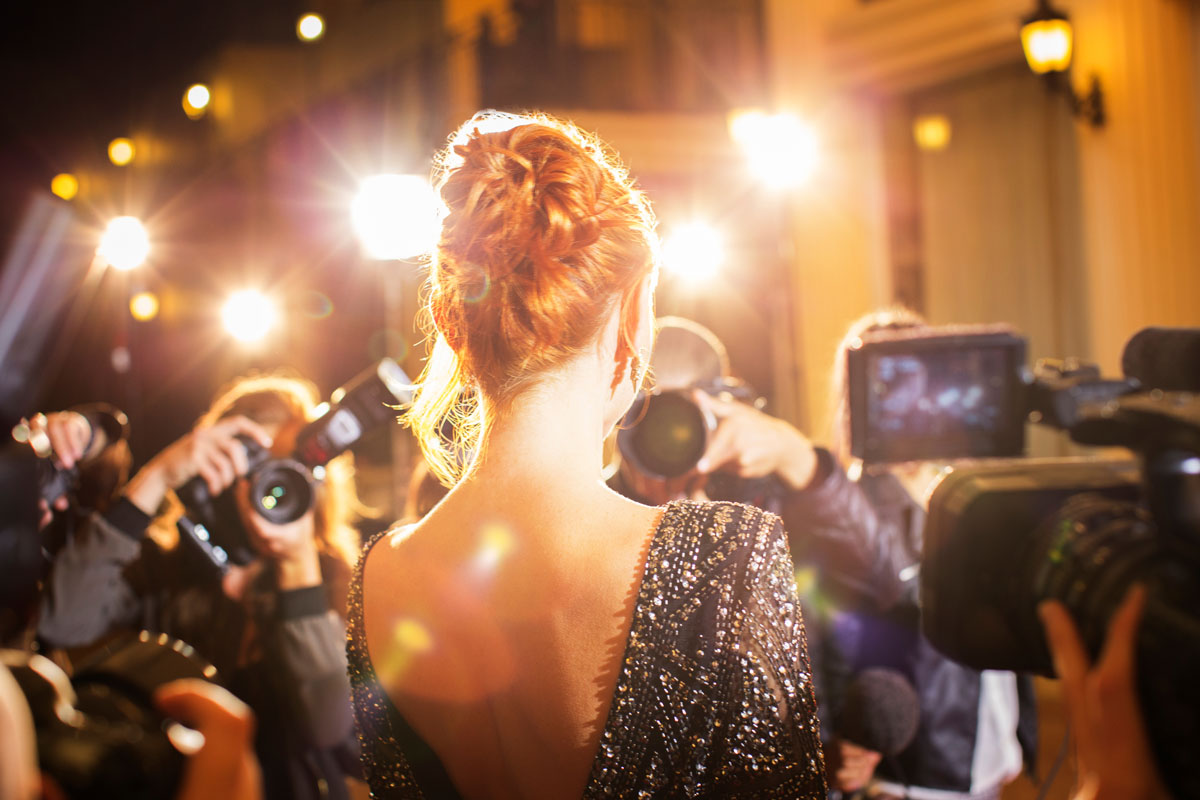 Top 7 Things to Avoid When Hiring a Celebrity

Celebrity endorsements and spokespeople have been utilized as a public relations and marketing strategy since the 1700s when Wedgwood, producers of fine chinaware, used royal endorsements as a marketing device to show value in the company and promote their product.

As brand exposure platforms grew from stage to film, television and the Internet so did the idea of utilizing celebrities for brand recognition and to distinguish their brand from competitors.

Prior to the emergence of the Internet, it was not easy to find celebrity contact information. Now there are a variety of paid subscription services which list the various representatives a celebrity may have. But just having an agent’s email and phone will not assure you success if you don’t know the rules of engagement, communication protocols and going rates.

PR, marketing, and advertising professionals who go it alone, without engaging a company that specializes in celebrity procurement, may have some measure of luck, but if they don’t know what to avoid when hiring a celebrity, in the end, they may be paying more and unknowingly drive up the cost of celebrities for everyone else wanting to hire a celebrity.

So, for the sake of all of us working in the Industry, here are the top 7 things PR and marketing pros should avoid:

1. Not knowing WHY you want the celebrity:

This is one of the biggest mistakes we see PR and marketing pros make. They know they want to infuse a celebrity component into their campaign but they failed to identify the “why.” What is the goal of having a celebrity? What do you want to accomplish? How will you know if you have accomplished what you had hoped for? How will you measure success if you don’t know your goal, your why?

2. Not being clear upfront about your expectations for what you want the celebrity to do:

It’s important that all stakeholders sign off on what exactly is expected of the celebrity endorser or celebrity spokesperson before the first approach is made. Adding the scope of work items after offers are made and accepted will invariably add more costs.

3. Offering “all expenses paid” or “covering all costs”:

Everyone wants to please celebrities, but some excited sponsors and organizations make the mistake of not setting expense limits. Without stated parameters for expenses/costs, the hotel mini-bar might be cleaned out, lavash meals and expensive bottles of wine might be ordered, and the car service being provided might end up being a lot higher than anticipated because there was a long night out on the town involved.

4. Not knowing the right door to enter for the type of request you have:

It’s important to know what is the right door to approach a celebrity through depending on the project. Each celebrity representative plays a specific part in the celebrity’s career. Generally, when it’s a paid celebrity endorsement deal, one should go through the agent. If the project is paid, but more for a one-off event or PR celebrity spokesperson project, it could be appropriate to go through the personal manager, but in some cases might get kicked back to the agent. If the celebrity is not being paid, for a non-profit request or a sports tournament and the celebrity has a personal publicist, that’s the correct door to enter.

5. Recruiting a celebrity just because of their popularity:

Some people make the mistake of hiring a celebrity because of their own personal bias of who they know and like instead of who would appeal to their target demographic. Or they hire a celebrity because of their perceived popularity or number of followers, instead of looking at their engagement rate. Think of a celebrity like a product on a shelf. The packaging might be very attractive but it’s what’s inside that really counts.

Unless the project is a high-paying endorsement deal and/or commercial, don’t expect the celebrity to memorize lots of details. For celebrity spokespersons, celebrity appearances and media interviews, prepare 3-5 key messages that if the celebrity doesn’t remember anything else, they will at least say these key messages. And remember, just because a celebrity is an award-winning actor or a superstar on the playing field, does not mean they are able to speak extemporaneously. Know their abilities before you ask them to speak off the cuff to a crowd or media.

7. Asking a celebrity for more time than you really need:

Time is a celebrity’s most valuable commodity so ask for as little time as possible which will still allow you to accomplish your goals. Doing this will more likely get you a “yes” response and if you don’t want an angry celebrity on your hands, make sure they don’t feel like you are wasting their time or asking for more of it than is really needed.

If you’re working with a creative agency, talent agency, or have a talent booking agency making celebrity spokesperson suggestions to you, ask them how exactly they came up with the celebrity recommendations if you want to ensure the suggestions are based on an authentic celebrity match to your brand. And finally, when hiring a celebrity keep all the promises you make and don’t make any promises you can’t keep.