Celebrity Endorsements – Is It Morally Right To Hire A Celebrity? 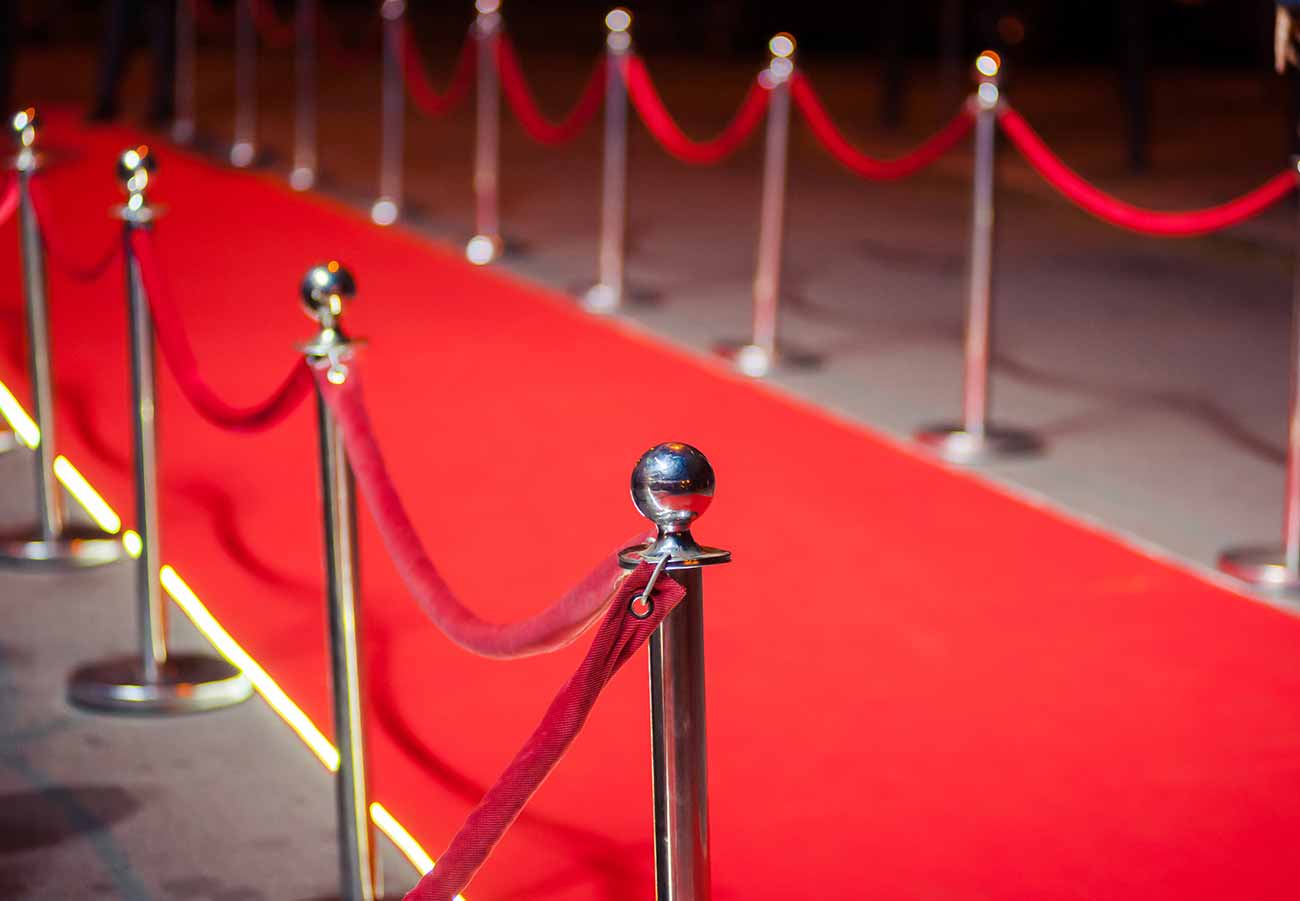 04 Apr Celebrity Endorsements – Is It Morally Right To Hire A Celebrity?

Posted at 18:05h in Celebrity Endorsements by Lea Gandhour

Yes, because we insist that they be different! People complain about celebrities preferential treatment, yet the same people would have a negative impression. If a celebrity was seen traveling in coach instead of first class— e.g. “they’re broke,” or even worse “they’re cheap!”

A couple of weeks ago I was treated to a sneak peek at The Private Suite. The new private terminal at Los Angeles International Airport (LAX) for celebrities/VIPs. When this terminal was first announced I remember seeing a flurry of complaints. Examples like “Why should celebrities get preferential treatment over the rest of us?” “How dare they (city of LA) use our tax payer dollars to pay for spoiled celebrity privileges!”  The irony is that it’s the public’s insatiable appetite for the private lives of celebrities that drives the paparazzi machine. This in turn created a need for a special private terminal like this.

As I see it, The Private Suite benefits us all as it allows for fewer distractions and interruptions for police when celebrities are followed at the airport by both paparazzi and fans alike–and less commotion means it’s safer for the rest of us “normal” people. For the record The Private Suite is privately owned, so no tax dollars are used and celebrities/VIPs pay a hefty price for this elite service.

NBC4 News in Los Angeles recently shared a different take on the issue, having done a story about special treatment celebrities get at hospitals. The concern here, of course, is how this preferential treatment might negatively affect the lives of other patients.

In New York City, a mother told the investigative reporter that her medical care and access to her newborn twins was compromised because she had the misfortune of delivering her babies at the same time as Beyoncé was giving birth to Blue Ivy in 2011.

“We saw that the cameras in the maternity ward had been covered in cardboard, and we thought that was strange,” Rozz Nash said.  “We saw men walking around in suits and they had badges that said ‘special event,’ and they were in a maternity ward. So it was really weird.”

While there is no question that everyone should have equal rights to quality hospital care there is also no question that a celebrity sometimes need to take drastic measures, and pay for it, just to get the same quality hospital care and privacy that everyone else is afforded, for no additional fee. Unfortunately, as long as there is unscrupulous media willing to pay big bucks for private hospital photos and the public is willing to buy it, celebrities are going to continue to do whatever they need to protect their own privacy and security, and hospitals will need to comply if they want their business.

No, celebrities are not just like us. They live very different lives, ones that are very public, come with wealth and privilege, and also the loss of their privacy and potential security.

Yes, celebrities should be treated differently than the rest of us, as long as the rest of us have a need to maintain our perceptions and intrude in their privacy.